Function is a block of organized, reusable code that accepts input and returns output.

All the computations you wish to do needs to be declared inside the body of the function. In order to call a function, you need to add ( ) along with any parameters inside it.

Function is a block of organized, reusable code that accepts input and returns output.

All the computations you wish to do needs to be declared inside the function i.e in the body of the function. It gives output only when it is called.

You must be thinking why should I write a function rather I will just write a block of code and run it.

The idea of building a function is to put all the repeated tasks together in the body of a function. Later on, call the function in just one line, rather than writing the same code again and again.

Let’s see how to build a function.

Let’s see the implementation. Say you have a mathematical equation, which is going to be used multiple times in your project.

Now you wish to create a function in Julia so that you won’t have to write the code again and again.

Return keyword is generally used at end of the function to specify the output of the function. If the return statement is not defined in Julia, the function’s output is the last variable/computation by default.

By default the function has returned the last variable in body of function i.e output2 . Let’s see how to return output1

Do you want to learn Data Science from experienced Data Scientists?

Note : Defining the return statement is a good practice in programming.

Return keyword plays a vital role when you want to define some conditional function. Let’s see it with help on an example

The operators in Julia are also functions. Operators can also be used as a function. Let’s see it with an example

Q1. Create a function which returns nothing

So, now you should have a fair idea of how to use functions in Julia. Next, I will see you with more Data Science oriented topics in Julia. 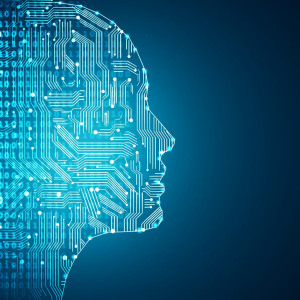